Forty-two year-old father, husband and chef, Robert McClure, from Ballywalter, Co. Down, took up hiking three years ago after reading the pages of “A Boot up the Mourne Mountains”, a book filled with guided walks across The Mournes. “It was literally the day after reading the book that my son and I found ourselves climbing Slieve Donard,” says Robert. “Since then, I have developed a love of walking in the mountains. I completely switch off when I walk; I think about everything and nothing.” 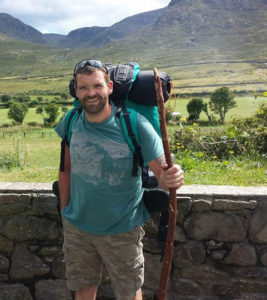 Robert can now add Lugnaquilla, Co. Wicklow, the fourth highest mountain in Ireland (925m high) and Mount Snowdon, the second highest mountain in the UK (1085m high) to his list. However, his walking ambitions do not stop there and he is now using his passion for walking for a greater good:

“I wanted a real challenge and to see a bit more of the world so, after doing some research, I decided I would attempt Kilimanjaro, Tanzania this October, in support of the Children’s Cancer Unit Charity. I will be climbing the Lemosho route, which is a 7-day trek,” says Robert.

Kilimanjaro sits upon a dormant volcano, stands 5895m and is the highest free standing mountain in the world.  Thankfully, Robert is well aware of the challenge that lies ahead of him and is busy preparing himself for it:

“I have been walking The Mournes whenever possible and I’m in the gym at least four times a week.” He adds: “The main danger of the trek is altitude sickness. You have to be extremely careful when acclimatising or you can rapidly become very sick. The key will be not to overexert myself: to eat, sleep and drink when I should. I will also be “carbing up” and taking altitude tablets in the lead up to it all.”

Kilimanjaro will be no easy feat but Robert is certainly doing all he can to prepare for his challenge next month. In addition to his own efforts, he is also spurred on by the support of others, already raising almost £1,000 in sponsorship for Children’s Cancer Unit Charity through his JustGiving page.

“I chose the Children’s Cancer Unit Charity as I believe in the great work that they do,” Robert shares. “I also lost my father to cancer when I was a teenager and have children of my own, so it’s a cause that does mean a lot to me.”

When speaking to Robert about plans beyond Kilimanjaro he says: “I would really like to do basecamp at Everest at some point, however, I’m not sure if my wife would agree to it!” 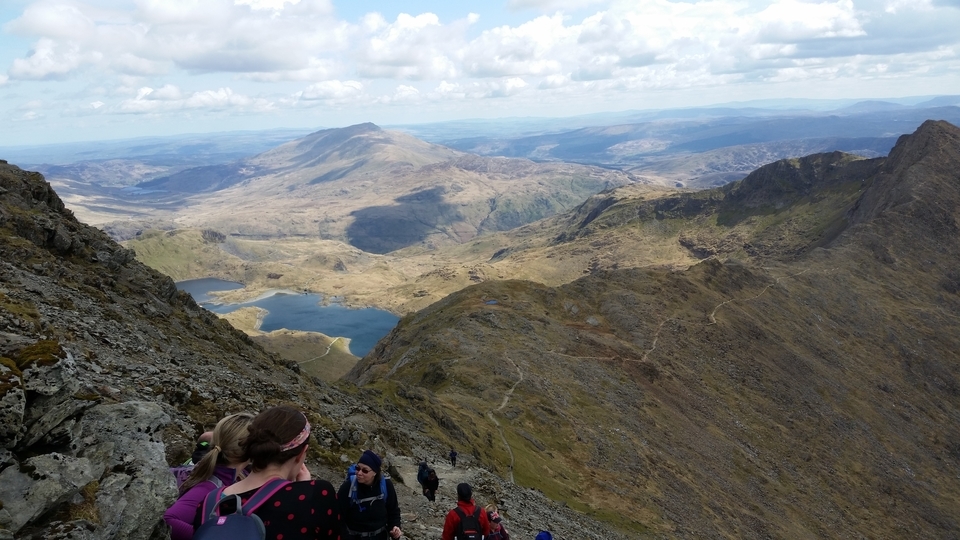