All-star fundraiser and volunteer Carla McErlean from Kilrea has been awarded All Ireland Youth Volunteer of the Year in the 2016 Pramerica Spirit of Community Awards for her tireless efforts to raise money for the Children’s Cancer Unit Charity. As a result of this award Caria was given €1,000 to give to a charity of her choice and having done so much for the Children’s Cancer Unit Charity she decided to give the money to them.

Carla tragically lost her best friend, Anna McAllister, to a brain tumour in September 2014. Since then she has been honouring her friend through a variety of fundraising activities for the Children’s Cancer Unit Charity and other Northern Irish cancer charities. In just two years of fundraising Carla along with the McAllister family and her friends “The Gooses” (as they like to call themselves), have raised a staggering £100,000. 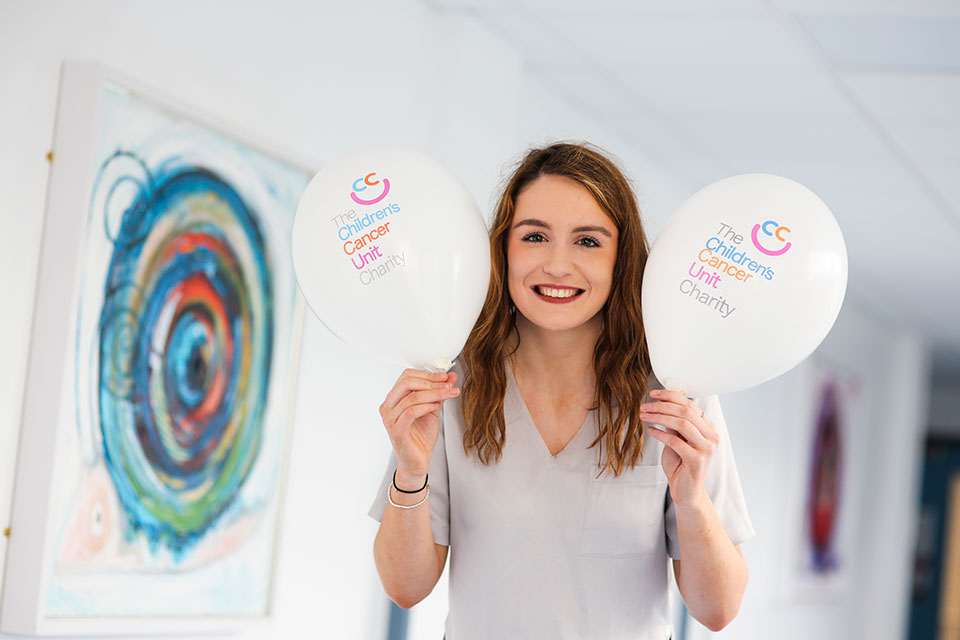 “Carla has shown unwavering support of the Children’s Cancer Unit Charity in memory of her best friend Anna,” said Jacqueline Wilkinson.  “Through her numerous fundraising activities Carla has not only worked to keep the memory of Anna alive, she has also continued to raise vital funds to enable our charity to support young patients in the future.”

Carla’s fundraising activities have included a charity skydive with friends, “The Gooses”, which raised £11,000 for Cancer Fund for Children in November 2014. Then, just last year, Carla organised “The Goosebury Festival”, a special event held at Anna’s house that raised a further £20,000 for the Children’s Cancer Unit Charity and the Cancer Fund for Children.  She also coordinated fundraising nights out for Macmillan Cancer Support, which raised a total of £3,500, then joined the youth team of the Derry Diocese on a five-day pilgrimage to Lourdes in July 2015.

“At sixteen, she showed remarkable courage and maturity when she was facing the death of her best friend,” said Carla’s principal, Mr. James. “She is a wonderful young person and a credit to herself, her family, her school, her community and to her friend Anna.”

The only all-Ireland youth initiative of its kind, the Pramerica Spirit of Community Awards programme recognises young people for their motivation, service and impact on their local communities across the whole of Ireland. Carla (and pupil Cían O’Grady from Limerick) was chosen out of twenty other inspirational finalists to be awarded.

Carla received €1,000 for the charity of her choice, a gold medallion and a crystal trophy for her school, presented by multi-platinum selling songwriter and music producer Niall Breslin (Bressie). 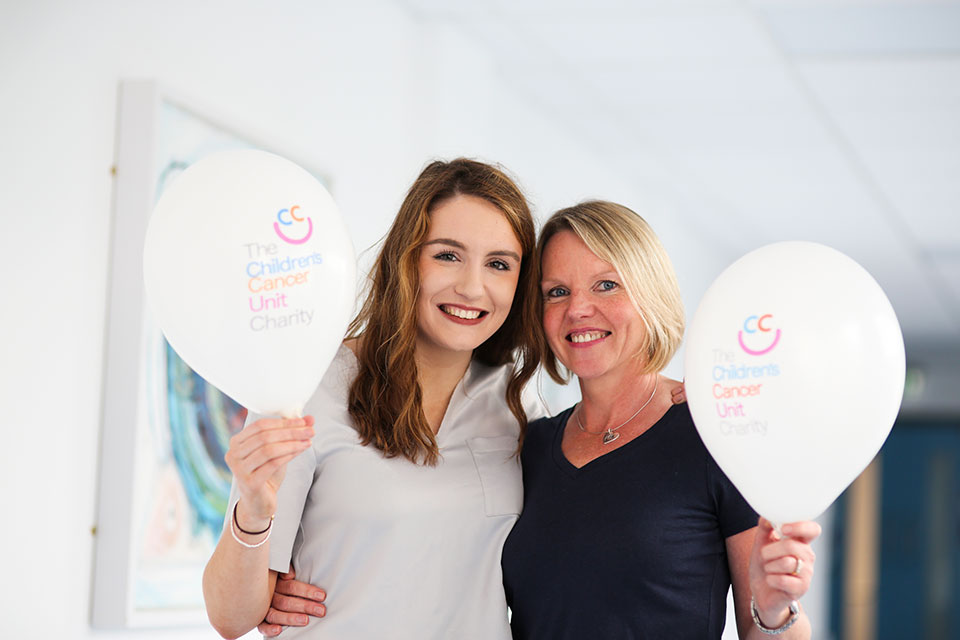 “Carla and Cían are extraordinary youth ambassadors who are actively making a difference in their communities, and it has been a pleasure to celebrate their accomplishments,” said Bressie in his keynote speech at the awards.

In May 2016, Carla and Cian also went on an all-expenses paid trip to Washington D.C. to meet up with youth volunteers from across America and participate in the Prudential Spirit of Community Awards ceremony. 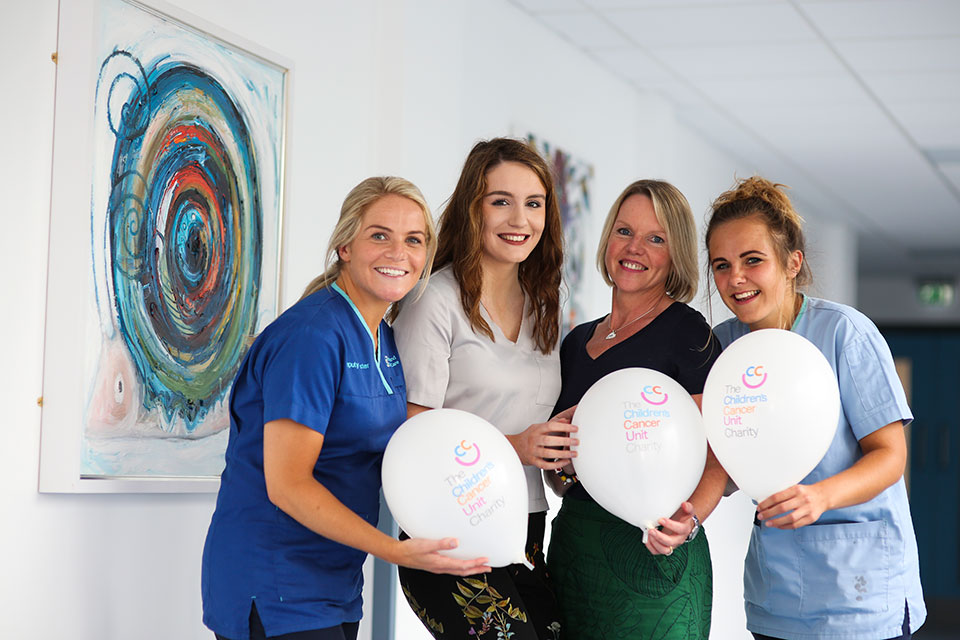