The Unit at the Royal Belfast Hospital for Sick Children will now have facilities to allow patients receiving treatment in GB to recover at home in Northern Ireland. The new rooms include Protection Isolation which will create an improved, clinically safer environment for the most medically vulnerable users of the Unit.

At an event to mark the construction, Felix Mooney, Chair of the Children’s Cancer Unit Charity said:

“We are absolutely delighted to be able to fund this new addition for the Children’s Cancer Unit here at the Royal Belfast Hospital for Sick Children.  The Children’s Cancer Unit was badly in need of more space and more beds and these rooms will go some way in tackling this issue.  We want to ensure that this Unit, the only place in Northern Ireland where children with cancer can be treated, has the best possible facilities for the young patients.

“This development would not be possible without the extremely hard work of all our supporters who raised funds for the charity, and for that we are eternally grateful.  We would also like to thank our builders, Killowen Contracts who are already doing some superb work in what is a very confined site.”

Welcoming the positive contribution the new rooms will have on the children’s hospital, Peter McNaney CBE, Chair of Belfast Health and Social Care Trust added:

“It is a privilege to witness the enormous contribution that the Children’s Cancer Unit Charity is making and the difference it will make to the children’s lives and their families.  We recognise that this is a very difficult time for parents and we’re delighted to provide a facility that allows them to stay with their kids.

“I’d like to thank the staff for their continued commitment and the difference they make every day to the lives of our patients.”

The Children’s Cancer Unit Charity continues to support the medical staff and the young patients who are treated at the Unit and their families. 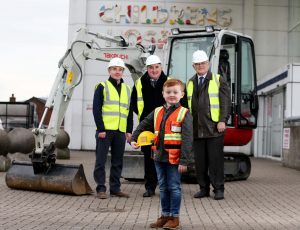 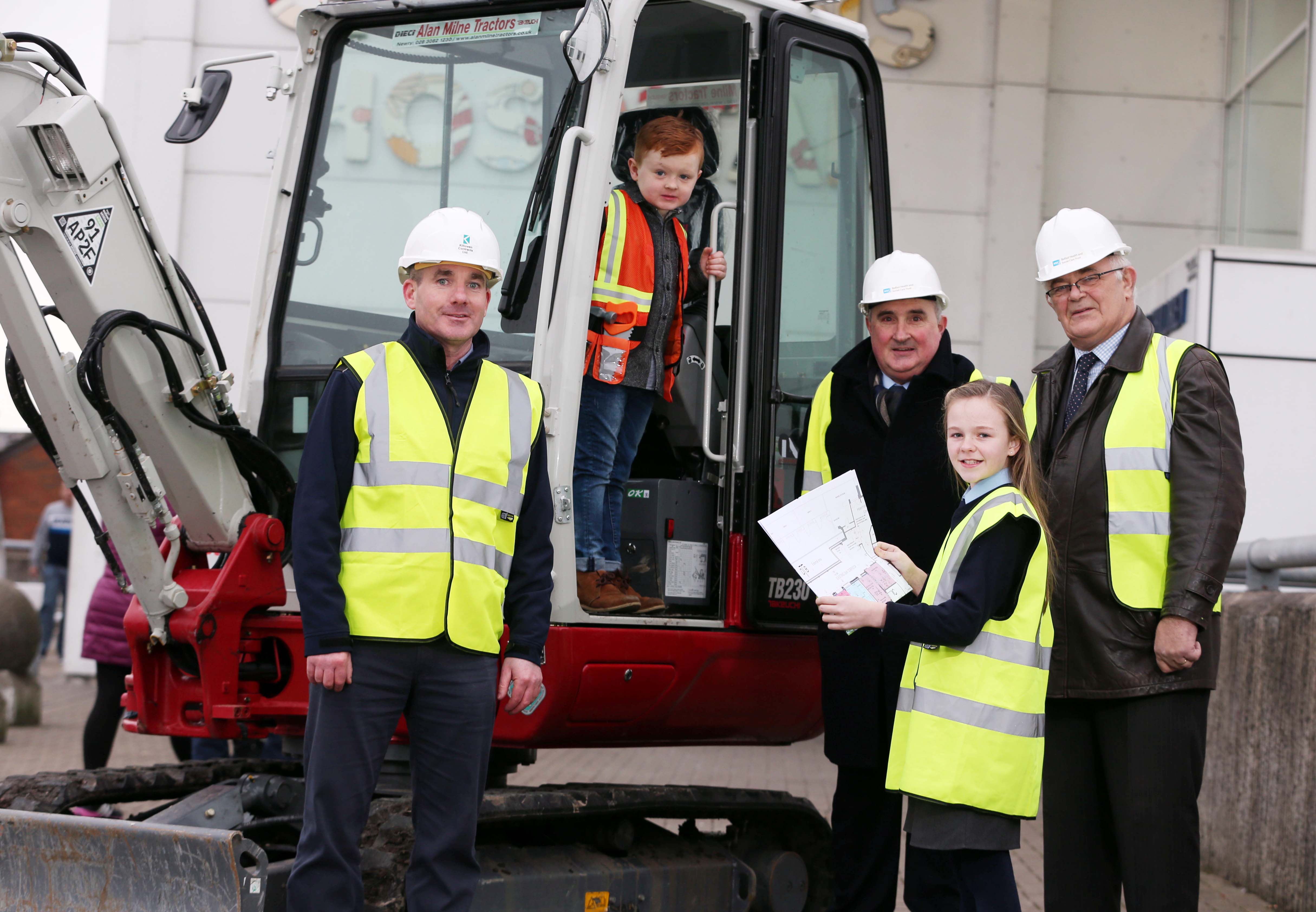