Northern Ireland Motorcycle stars, Gary Dunlop and Nikki Coates swapped gears for goals at Seaview Park as they captained football teams in aid of a cause close to their hearts.

The pair raised over £10,000 for the Children’s Cancer Unit Charity after hosting a fundraising football match at the home of Crusaders Football Club. Top Irish Road Racers took on some of the country’s best Short Circuit Racers to be crowned dual-sporting champions.

Gary Dunlop was inspired to raise funds for the charity by his best friend’s little girl who recently spent nine months at the Unit. He presented the cheque to the charity, along with his cousin and fellow motorcycle racer William Dunlop. They brought with them a Joey’s Bar RS125 Honda, much to the delight of some of the children at the Unit who were able to hop on and have their photograph taken.

During the visit Gary said: “We are really pleased to be able to support the Children’s Cancer Unit Charity.  Organising the fundraiser with my friends and family is one of the proudest things I’ve been a part of and we were overwhelmed by the support we received.

“Visiting the Unit today and seeing where and how the funds we’ve raised will be put to good use has made it all worthwhile. We hope that our contribution will go some way in helping to support the work of this excellent facility and the medial staff here.”

Jacqueline Wilkinson who received the cheque on behalf of the charity added: “Donations like this are vital in supporting the work of the Unit which is the only place in Northern Ireland where children can receive their cancer treatment.

“The children were really excited to see Gary and William with one of their bikes and couldn’t wait to have a go.

“We are extremely grateful to the Dunlop family and all those who took part in their wonderful event. This support really does make a huge difference to the Children’s Cancer Unit, the children who are treated here and their families.” 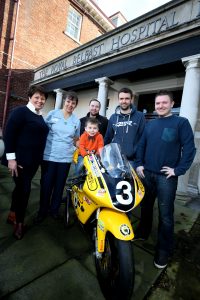 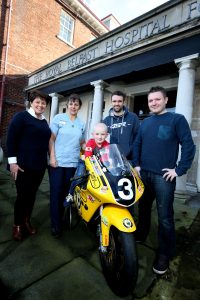 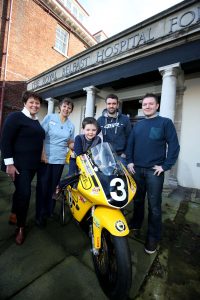 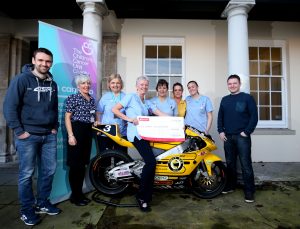 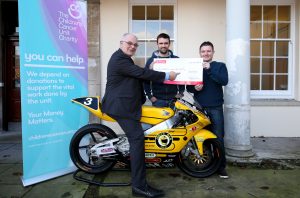 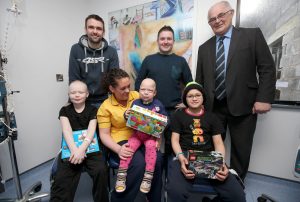 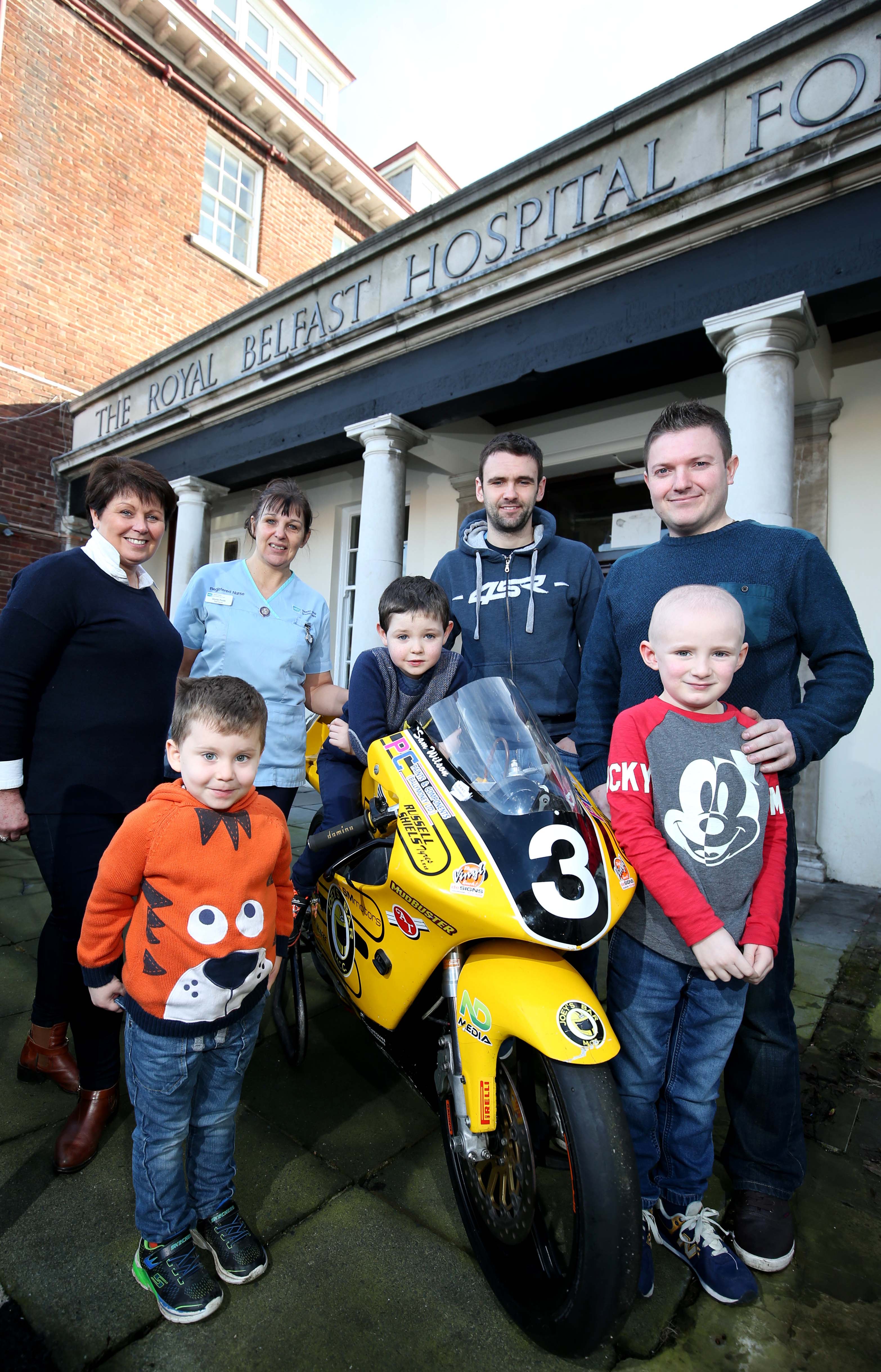