The Children’s Cancer Unit Charity has today launched an appeal to the public to ‘Save a Seat for Henry’ in support of families affected by childhood cancer this Christmas.

Henry Thompson, age seven and from Newtownabbey, is the star of the campaign, having completed treatment for Leukaemia earlier this year. He was diagnosed in December 2015 when he was just three years old and each year since has involved chemotherapy and numerous hospital visits over the festive season.

This year, thanks to the support of the team at the Children’s Cancer Unit, Henry and his family are speaking out about their experience in the hope of helping others.

Helen Thompson, Henry’s mother, said: “When you find out that your child has cancer it turns your life upside down. You go through a whole host of emotions; shock, fear, sadness, anger – even guilt! It’s something you never prepare yourself for.

“As time went on, the fear of infection risks meant we pushed many of our friends and family away from us as we created our own little bubble to try and protect Henry. We also had to give up our work so we could take care of Henry and his three younger brothers, so there was a huge amount of stress at an already difficult time.”

The Children’s Cancer Unit at the Royal Belfast Hospital for Sick Children is the only place in Northern Ireland where children can receive specialist treatment for cancer.

Helen continued: “The Children’s Cancer Unit became a second home for us. Henry referred to the doctors and nurses as his friends because they made him feel really special, so we are only too happy to be able to give back to them now that Henry has completed his treatment.

“We have really enjoyed being a part of the Children’s Cancer Unit Charity campaign and are now looking forward to spending Christmas together at home again.  Henry is really excited that people will be using his name and by thinking about him, they are being inspired to help other children with cancer in Northern Ireland.”

The campaign, which aims to raise vital funds for the Children’s Cancer Unit, is asking Christmas revellers to think of those families who may have to spend the festive season in hospital. 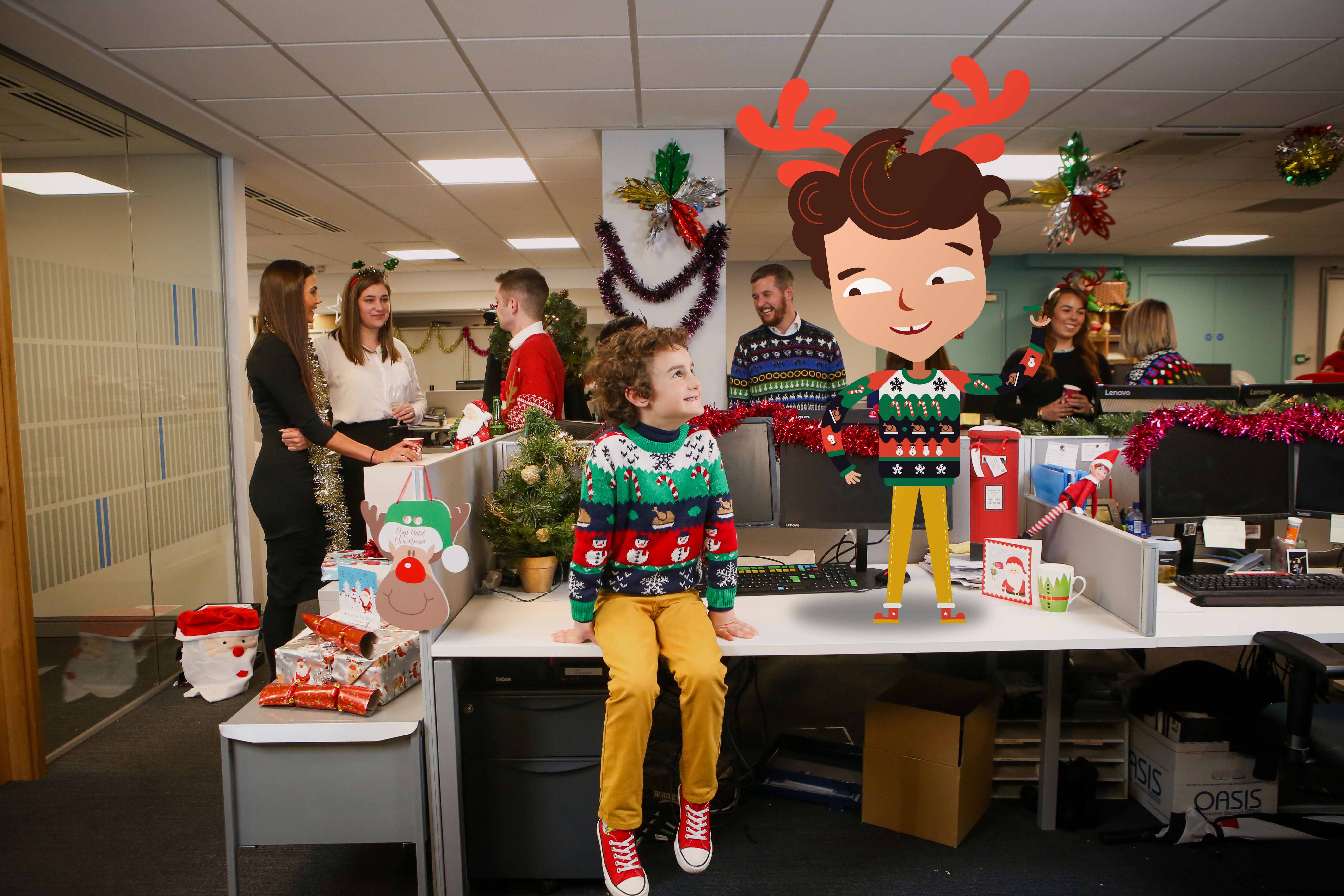 Save a Seat for Henry!

Speaking on behalf of the Children’s Cancer Unit Charity, Anna McDonald said: “Christmas is supposed to be a time spent with your friends and family. Because of the severity of their conditions, the intensity of their treatment or the isolation that has been created due to efforts to protect themselves, that isn’t always possible for many families affected by childhood cancer.

“However, Cancer doesn’t cancel Christmas and it’s the incredible team at the Children’s Cancer Unit that make sure of that. When the shops, schools and offices close for the holidays, the doctors, nurses and staff on the Ward are still working tirelessly to care for their young patients – as well as ensuring that they get to enjoy some festive magic too. We hope as many people as possible will back this campaign and help us to continue to support the work of this very special Unit.”

To ‘Save a Seat for Henry’ and make a contribution to the Children’s Cancer Unit Charity, you can text HENRY, followed by the amount you wish to donate to 70085 (E.g. HENRY 5 to donate £5. This costs £5 plus a standard rate message.).

Read more about the ‘Save a Seat for Henry’ campaign here. 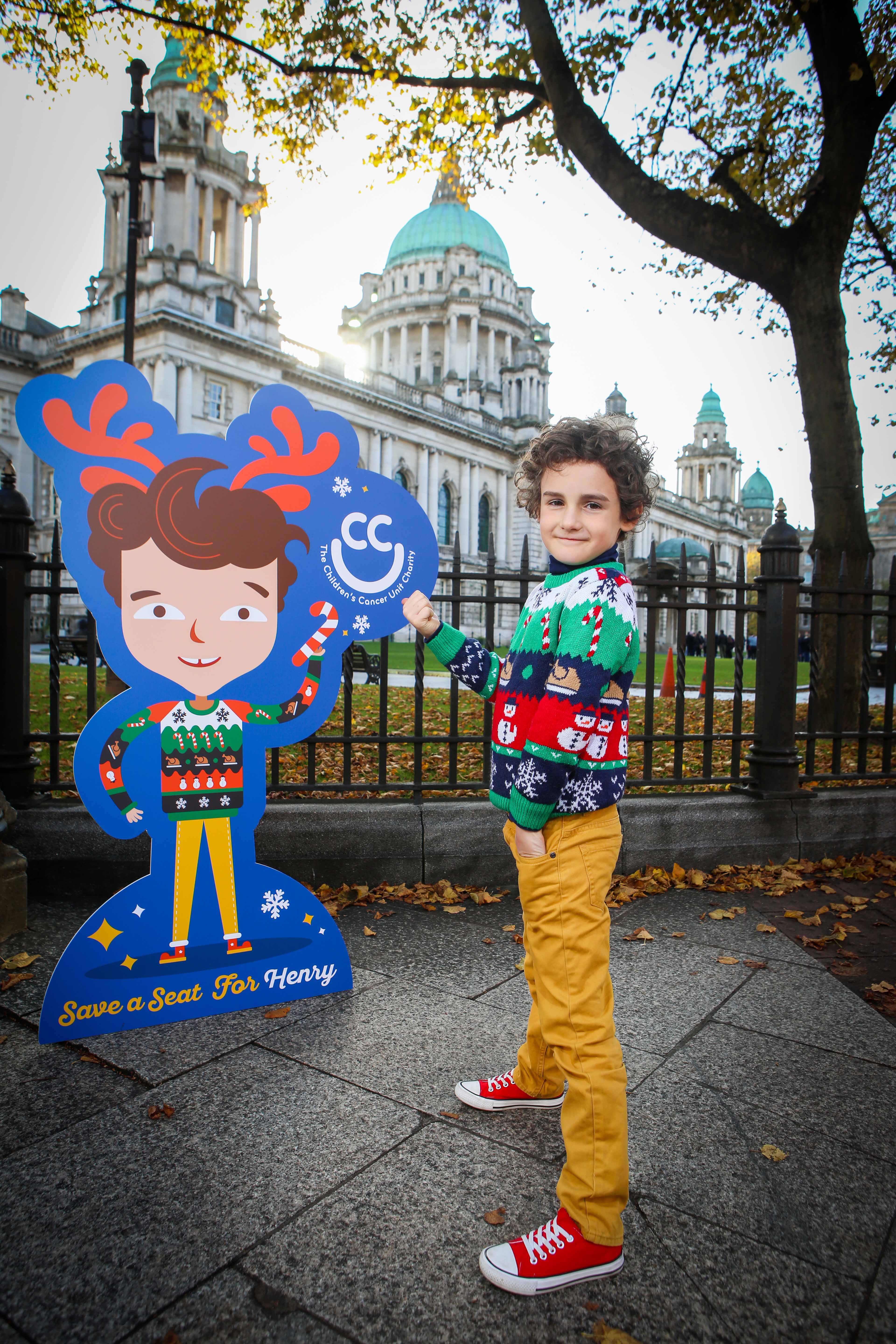