At the age of 12 I was diagnosed with a rare germ cell tumor in my chest. At first I was shocked, worried but mainly scared due to the course of treatment I was going to encounter. I felt like I was alone my life had been turned upside down. Even though it was difficult I knew I had to put on a brave face, it wasn’t until I started my chemo that I realised I wasn’t the only kid who had been diagnosed with cancer. It was around a year after I had finished my treatment, with the support and encouragement from my family, friends and my youth co-ordinator  that I decided to take up playing rugby.

This to me was a way of finally getting my life back on track. I always wanted to give something back to the hospital that gave me a second chance at life, so I organised a rugby match for charity on August 2nd 2014 between Ballymena under 18s and British Legion under 18s with a lot of support from family and friends and kind donations together we raised a grand total of £1,600 for the Children’s Cancer Unit Charity. 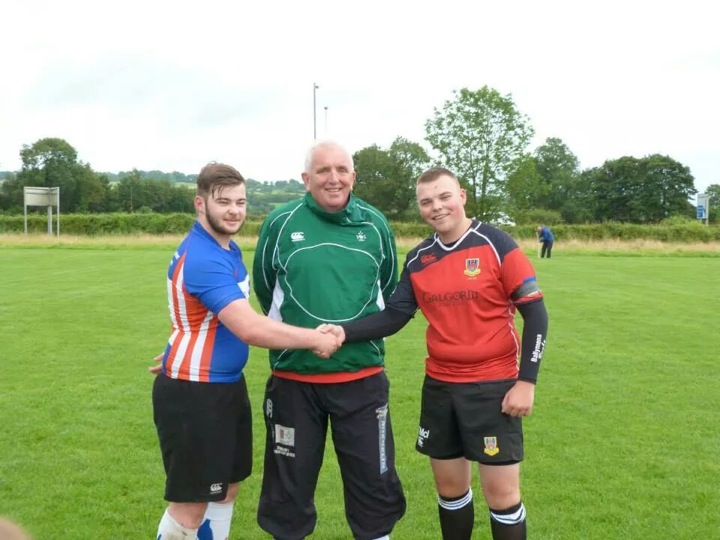